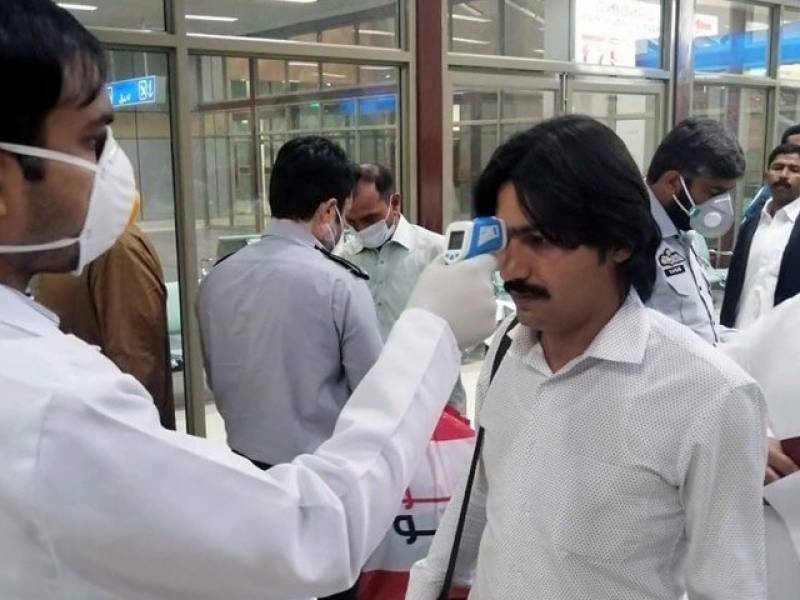 Saudi Arabia also suspended passenger traffic through all land crossings with Jordan , while commercial and cargo traffic is still allowed, and the passage of exceptional humanitarian cases.

The decision excludes health workers in the Kingdom from Philippines and India, and evacuation, shipping and trade trips taking necessary precautions.

“Further to the decision of the Government of the Kingdom of Saudi Arabia to temporarily suspend travel of citizens and expatriates to a number of countries where the threat of the spread of the Novel Coronavirus (COVID19) appeared, the SPA stated.

The decision gives a 72-hour period for citizens and those with valid residency of the citizens of those countries to return to the kingdom, before the travel suspension decision becomes effective.