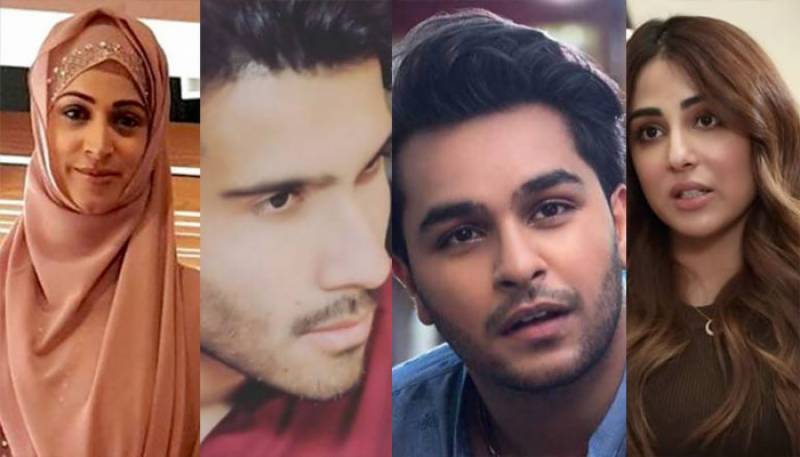 Actress Saba Qamar took to her Instagram to express solidarity and condemned the brutal act of terrorism.

Singer Farhan Saeed lambasted at the silence of world leaders over the apparent “terrorism” continuing in Jerusalem.

The world's deafening silence is criminal! How can the international community sit back and watch this happen?

Hostilities between Israel and Hamas escalated on Wednesday, with at least 35 killed in Gaza and five in Israel in the most intensive aerial exchanges for years.