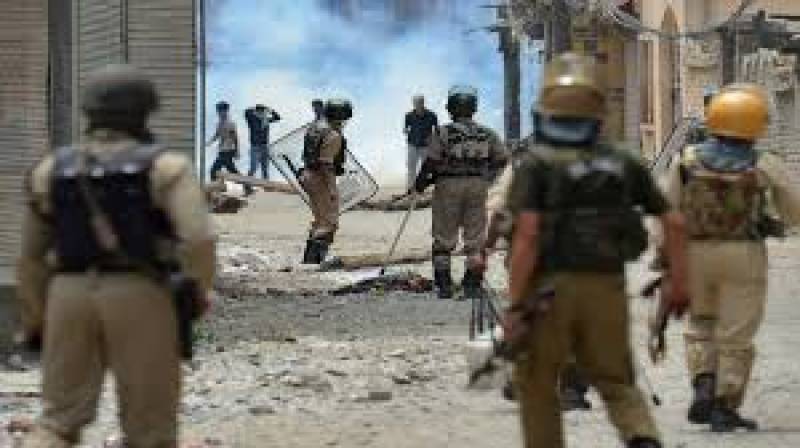 According to Kashmir Media Service (KMS), three Kashmiri youths were martyred during a violent cordon and search operation (CASO) by Indian forces in Tulran area of Shopian district.

Two more youth were killed by the troops during an operation in Feeripora area of the same district.

The cordon and search operations were launched by the troops in the district, last evening, police said.

Earlier on Monday, two youth were killed in Islamabad and Bandipora districts while five Indian troops including a Junior Commissioned Officer were killed in Poonch forests.