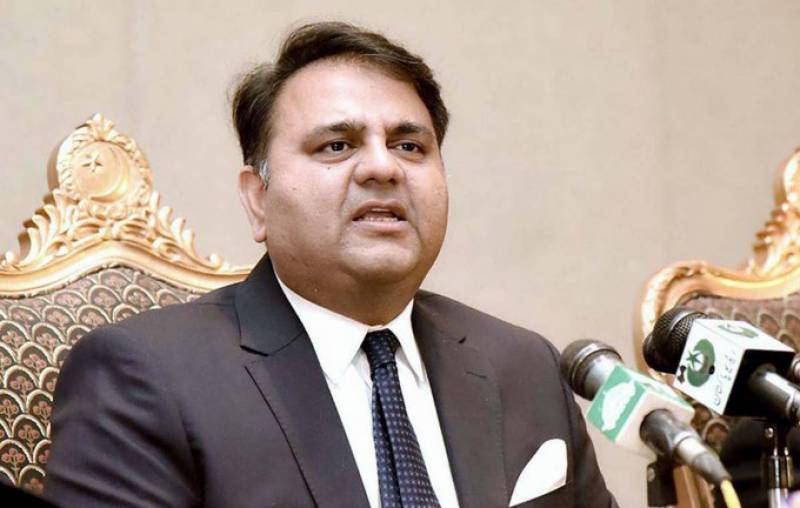 Islamabad (Web Desk): Federal Information Minister Fawad Cahuadhry on Tuesday said that the appointment of new Director General of Inter-Services Intelligence (ISI) will be finalised amicably following the set procedure for the purpose.

Briefing the media after the federal cabinet meeting, the minister said that the authority to appoint the new DG ISI rests with the premier, however the decision will be taken in consultation with the army chief.

Fawad said that Prime Minister Imran Khan and Chief of Army Staff (COAS) General Qamar Javed Bajwa have ideal civil-military relations and they both never take any steps that could undermine each other's respect.

He said that the prime minister and the army chief had a "long sitting" last night to discuss the matter and the premier had subsequently taken the cabinet into confidence over the issue.

As per the reports, the prime minister directed cabinet members to avoid giving any out-of-context statements in this regard.

“Government and armed forces are on the same page and the matter will be resolved soon in a cordial manner", he told the ministers.

On October 6, the military's media affairs wing had announced that Lt Gen Nadeem Ahmed Anjum had been appointed as the new ISI chief, replacing Lt Gen Faiz Hameed, who was posted as Corps Commander Peshawar.

However, despite the passage of days following the announcements by the Inter-Services Public Relations (ISPR), a notification confirming Lt Gen Anjum's appointment as the new DG ISI was not issued by the Prime Minister's Office, leading to feverish speculation in the federal capital.

On Monday, Interior Minister Sheikh Rashid Ahmed, when asked at a media interaction about the issue, had uncharacteristically refused to give a clear answer and said that Information Minister Chaudhry was authorised to speak on “civil-military” issues.