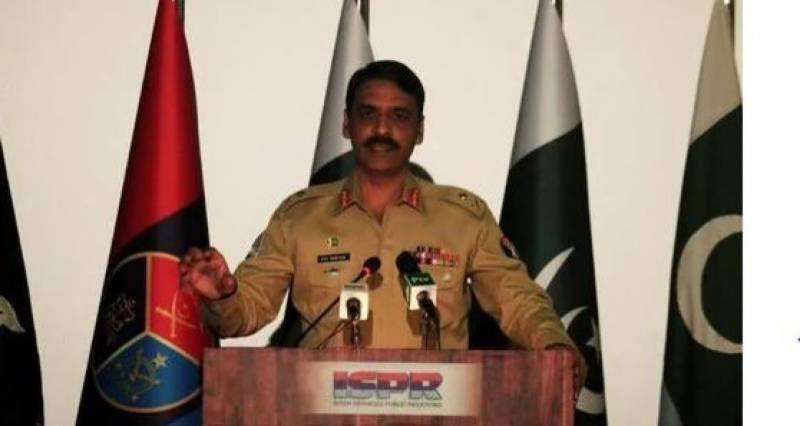 Rawalpindi (Agencies): The Pakistan Army on Thursday made a number of transfers and postings on key positions of seniority.

Lieutenant General Bilal Akbar has been posted as Chairman POF.