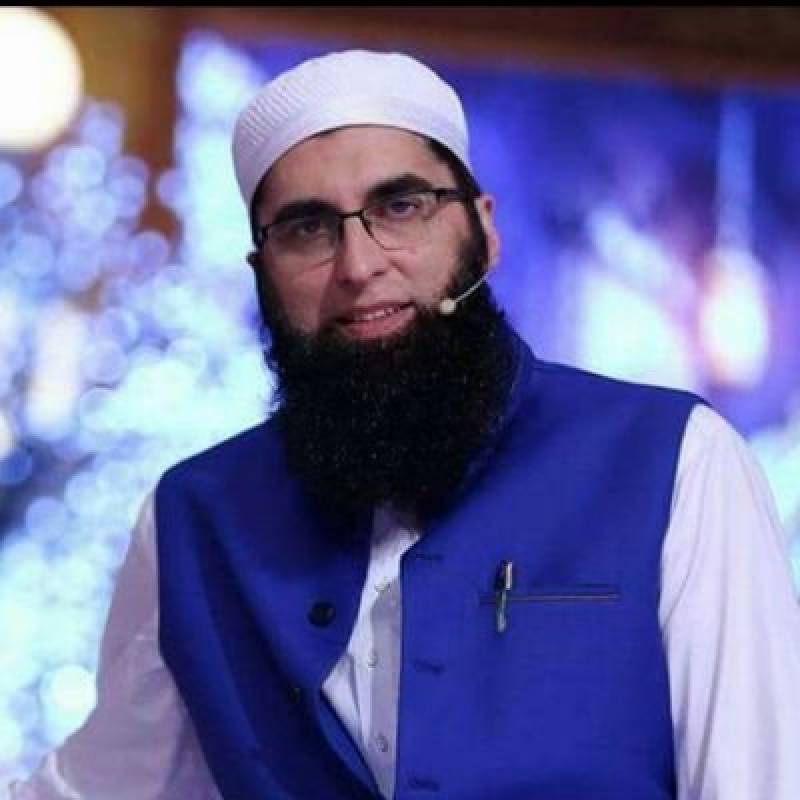 His Namaz-e-Janaza (funeral prayer) will be offered in Moin Khan Academy Ground Karachi on Thursday and will be buried in Darul Uloom Deoband.

He said “Arrangements are now being finalised to hand over the coffin to the deceased’s family,”.

Humayun Jamshed, elder brother of Juniad Jamshed told that the funeral would be held at Moin Khan Academy in Defence area of Karachi on Thursday.

On the contrary, initial forensic report of the dead bodies in the air crash has been issued by the officials of Ayub Medical Complex that would help in identification of bodies. The report was prepared after autopsy of dead bodies.

On Monday, dead bodies of Nayha Junaid and Captain Saleh Janjua were handed over to the relatives after identification.

On Wednesday, Junaid along with his wife Nayha were among the 48 passengers who lost their lives as an Islamabad-bound PIA jet PK-661 crashed near Havelian.