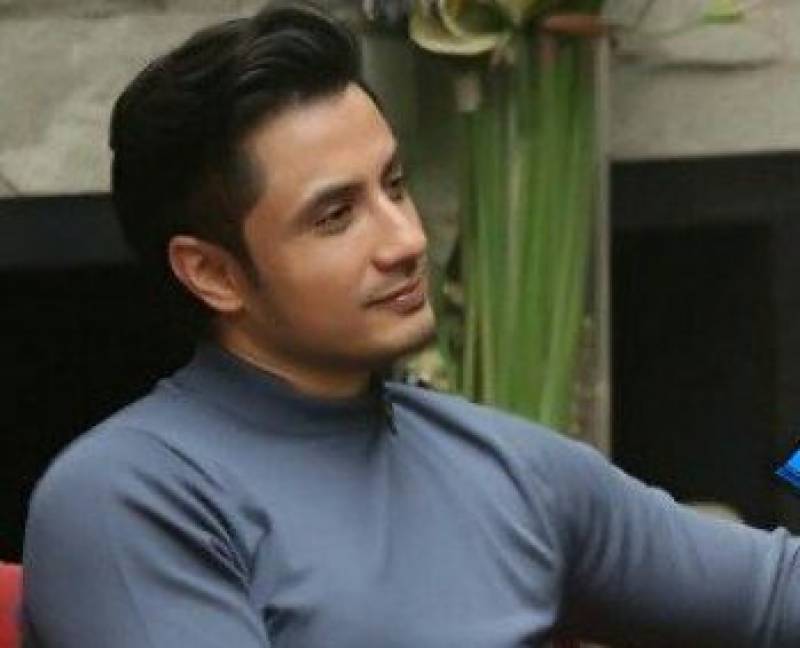 After revealing the names of the sexiest women in Asia, the UK based newspaper has compiled the list for the Top 50 Sexiest Asian Men for 2018.

He also becomes the highest placed Pakistani in this year’s list.

The Teefa in Trouble actor also took to Instagram to share his achievement. He wrote, “I’ve never considered myself worthy of such titles but gratitude for your love, always.”