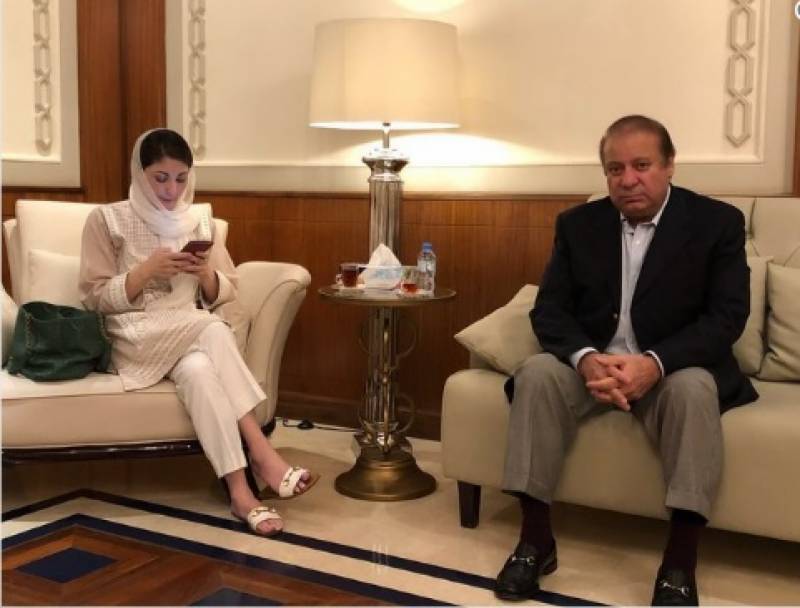 A 16-member National Accountability Bureau (NAB) team was present to arrest the duo in the Avenfield Reference verdict.

Nawaz Sharif and daughter Maryam Nawaz were in London prior to Eid-ul-Fitr.

On July 6th, the accountability court of Islamabad awarded Mr Safdar one-year imprisonment in the case.