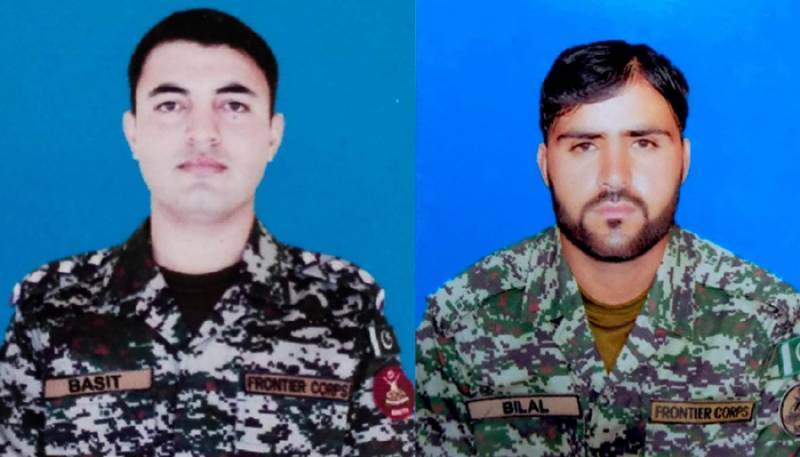 According to the Inter-Services Public Relations (ISPR), the operation was conducted after security forces had received reports regarding the presence of terrorists in the area.

“During intense exchange of fire, three terrorists were also killed, the military's media wing said, adding a-cordon-and-search operation has been launched to eliminate any other terrorists found in the area,” the ISPR statement said.

Last month, Naik Nazakat Khan, a 32-year-old resident of Attock, embraced martyrdom during a similar operation in North Waziristan district of the province.

On June 20, Security forces had killed two terrorists in the intelligence-based operation (IBO) on June 20, the military’s media wing said.