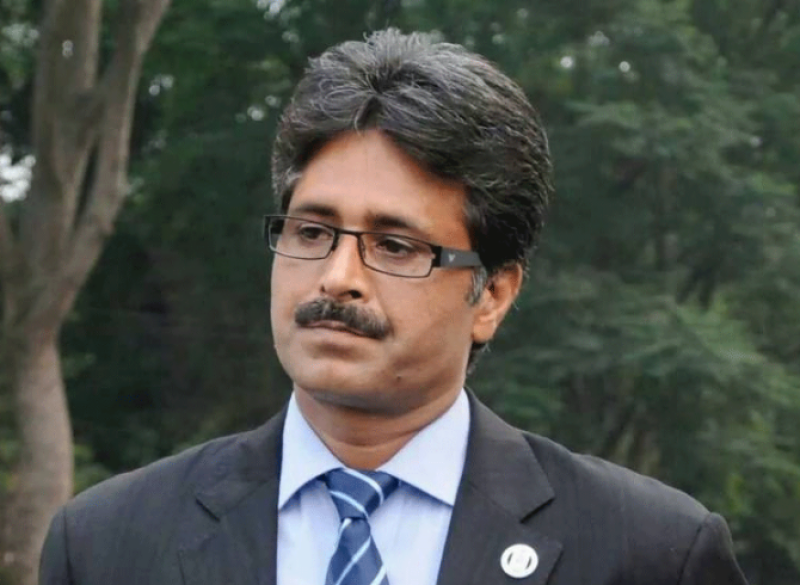 Lahore (Web Desk): Former hockey Olympian and member of the victorious team of 1994 Sydney World Cup Naveed Alam has passed away, his daughter confirmed on Tuesday.

According to details, the former Olympian had been diagnosed with blood cancer earlier this month.

Naveed’s condition deteriorated after undergoing chemotherapy at Shaukat Khanum Hospital in Lahore on Sunday and he was pronounced dead on Monday.

Alam had also served as Pakistan’s hockey team manager at the Beijing Olympic Games in 2008.

Pakistan had finished eighth at the 2008 Olympics after which he remained caught up in a legal battle over the PHF elections in which Qasim Zia and Asif Bajwa were elected as president and secretary, respectively.

The Pakistan Hockey Federation (PHF) had also appointed Alam as director development and domestic in 2016.