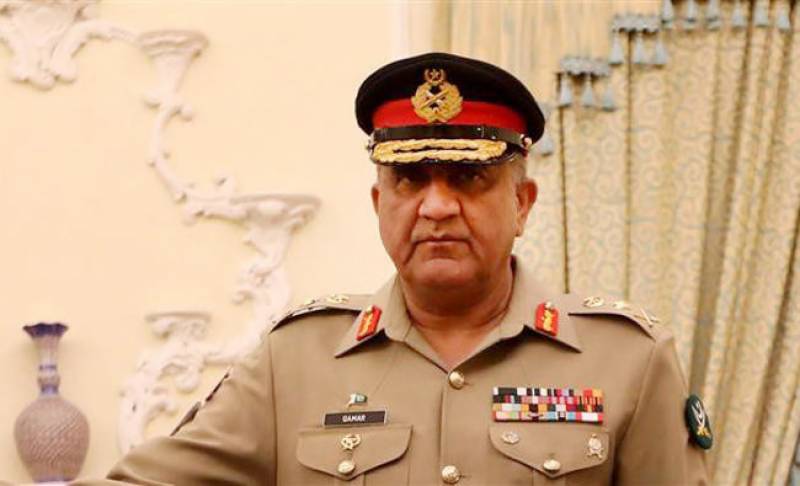 "Pakistan has lost a great friend. May Allah Almighty bless his soul and give strength to the bereaved family to bear this irreparable loss, Ameen," the COAS said in a condolence message shared by the Inter Services Public Relations (ISPR) Director General on his official Twitter handle.