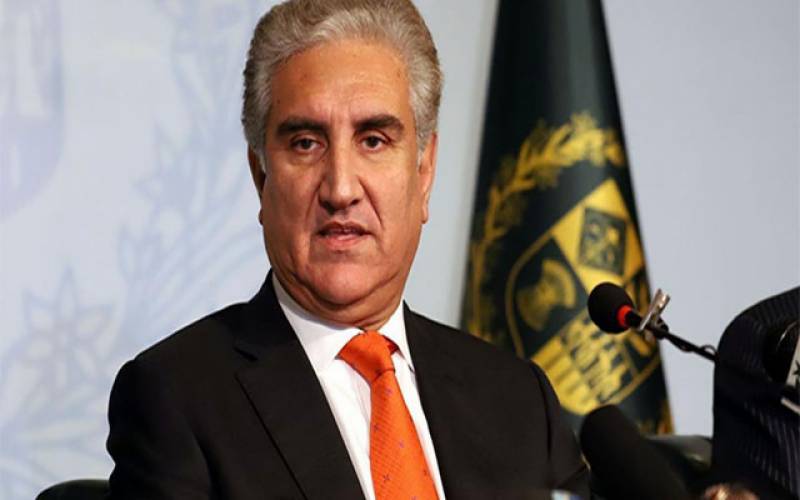 “FM Qureshi said that Asia Bibi is our national and Pakistan fully respects her legal rights,” Dr Faisal in another tweet.

Canadian Prime Minister Justin Trudeau said on Monday that his government is in discussions with Islamabad about granting asylum to Asia Bibi.

Mr Trudeau confirmed a foreign news agency that his government was looking into bringing her to Canada.

"There is a delicate domestic context that we respect which is why I don't want to say any more about that, but I will remind people Canada is a welcoming country," he said.