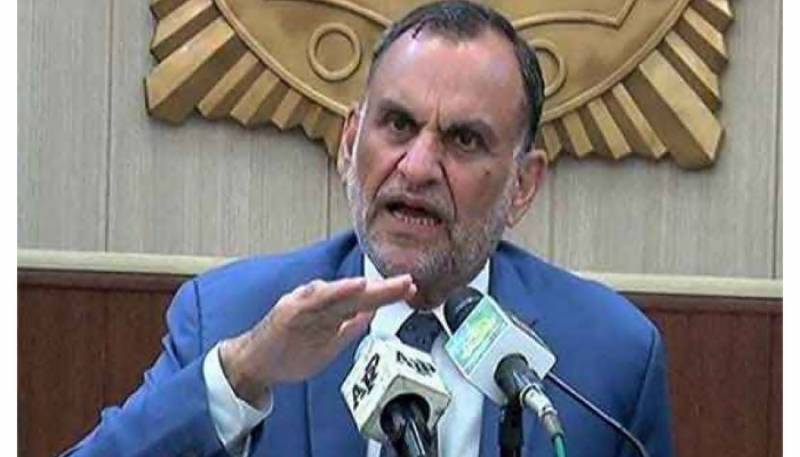 According to reports, PTI leader was arrested over his alleged controversial tweets against state institutions, including the army chief

The PTI lawmaker was arrested from his residence in the wee hours of Thursday.

Following his arrest, Azam was produced before a district and sessions court in Islamabad as the FIA requested a seven-day physical remand of the senator.

The court, however, granted a two-day physical remand and ordered Azam to immediately be taken to the hospital for a medical checkup.

Swati is the third senior leader of the Imran Khan-led PTI who has been arrested by the FIA after Saifullah Khan Nyazee and Hamid Zaman. However, Nyazee and Zaman are being probed for their alleged involvement in the prohibited funding to the party.