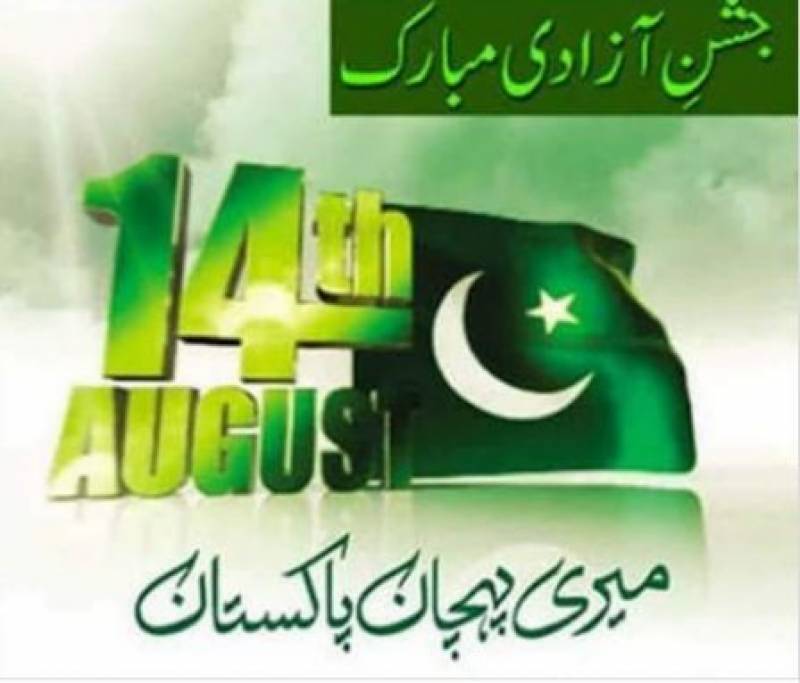 Islamabad (Web Desk): The nation is celebrating Independence Day today (Friday) with renewed pledge to work with the spirit of Pakistan Movement to make the country a true Islamic welfare state.

Prayers are being offered for security and progress of Pakistan and well-being of the people.

National flag is hoisting at all important public and private buildings.

The main feature of the celebrations will be a national flag hoisting ceremonies at President House Islamabad, and provincial, divisional and district headquarters throughout the country.

Public and private buildings as well as streets, bazaars and markets have been profusely illuminated and decorated with National flags, portraits of founding fathers, posters.

The doodle is green in colour and shows the historic Khojak Tunnel Balochistan.

Meanwhile, the main event of a change of guard ceremony took place at the Mazar of Quaid-e-Azam Mohammad Ali Jinnah during which a smartly turned out contingent includes 64 cadets of Pakistan Navy assumed the honorary guard duties.

A graceful change of guard ceremony was held at mausoleum of Dr Allama Muhammad Iqbal in connection with the Independence Day of Pakistan in Lahore today.

A smartly turned out contingent of Pakistan Army assumed the guard duties at the Mazar-e-Iqbal.

Messages were also released by President Arif Alvi and Prime Minister Imran Khan, who recalled the sacrifices of the forefathers and those who fought for and laid down their lives in defence of the country.