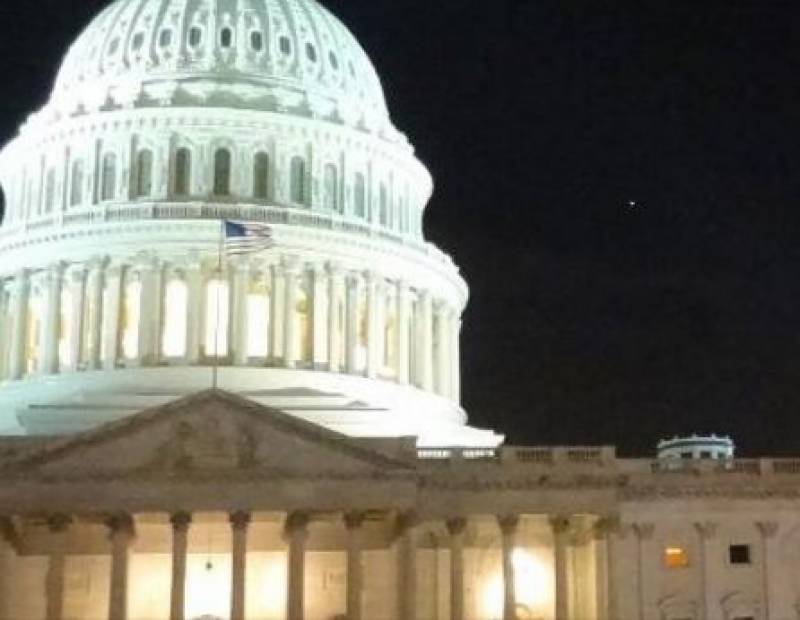 Washington, DC (Web Desk): The US Senate on Thursday voted to approve a resolution calling for an end to United States involvement in the Saudi-UAE-led military campaign in Yemen, setting the stage for a potential showdown next year between Congress and President Donald Trump over US military support for Saudi Arabia.

The final vote of the Yemen resolution was 56-41, with seven Republicans breaking with their party to vote in support of the measure.

Proposed by US Senate Foreign Relations chairman Bob Corker on Thursday, the motion states that the US Senate "believes Crown Prince Mohammed bin Salman is responsible for the murder of Jamal Khashoggi".

Republican Majority Leader Mitch McConnell, the top lawmaker in the Senate, said the motion sends a "clear and unambiguous message" of the senators' beliefs about who is responsible for the killing of the Saudi dissident.

Corker added that the Senate has unanimously said that it believes bin Salman is responsible for killing Khashoggi.

"You have to be willfully blind not to come to the conclusion that this was orchestrated and organized by people under the command of MBS and that he was intrinsically involved in the demise of Mr. Khashoggi," said Republican Sen. Lindsey Graham of South Carolina, a critic-turned-ally of Trump's, at the time.