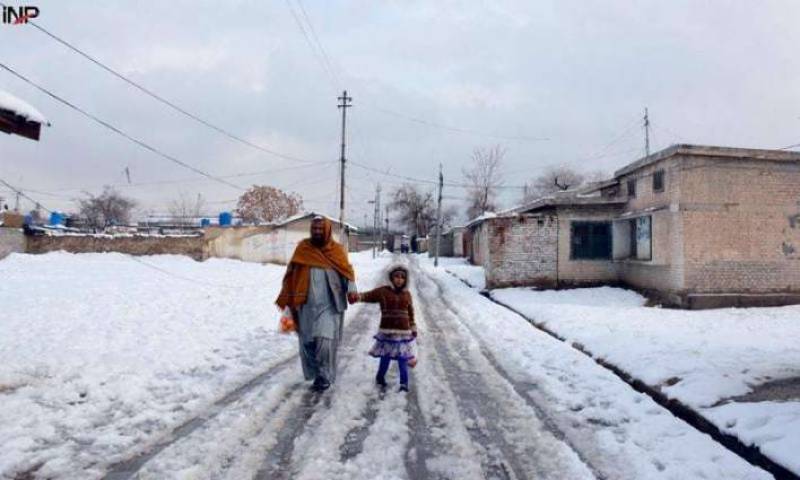 Quetta/Muzafarabad (Staff Report/Agencies): At least 35 people were killed and dozens others were injured in Avalanches, landslides and other rain-related incidents.

Most of the casualties occurred in Neelum Valley of Kashmir and upper parts of Balochistan where rains and avalanches damaged over two dozen houses, several shops and a mosque as most parts of the country remained in the grip of a strong westerly weather system that had entered Balochistan in the early hours of Saturday morning.

In two districts of Kashmir, officials said, at least 11 people died and 12 others suffered injuries on Monday.

Heavy rains triggered landslides and avalanches in Azad Jammu and Kashmir, Gilgit-Baltistan, Malakand and Hazara divisions, leading to closure of major roads and highways, including the Karakoram Highway, while Chitral was cut off from the rest of the province due to snowfall.

Hundreds of passengers, including women and infants, were stuck on the roads in harsh weather on Monday night as a massive snowstorm wreaked havoc in different parts of Balochistan.

Levies officials said that more than 300 passengers were stranded in Kan Mehtarzai area of Killa Saifullah district, where temperatures dipped to as low as -14 degrees Celcius while heavy snowfall and strong winds almost buried cars on the main National Highway.

In Punjab, seven people, including three children, died and at least 13 others suffered injuries in rain-related incidents.