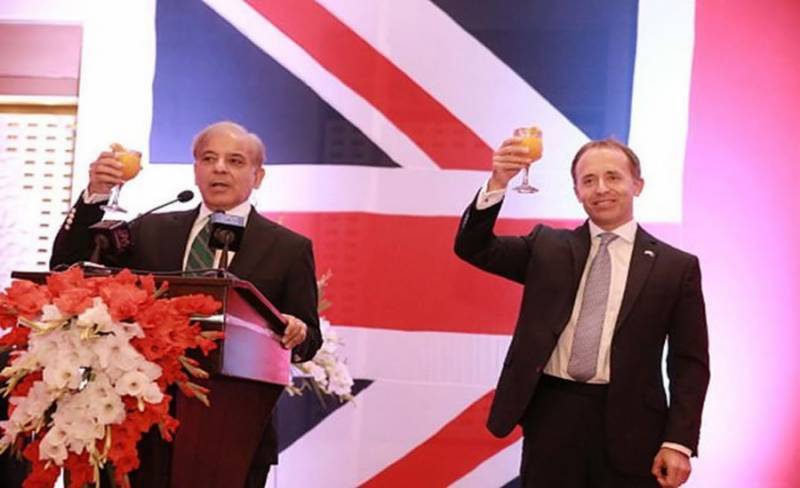 According to the report, UK’s Department for International Development (DIFD) had given millions of pounds to former Punjab chief minister Shehbaz Sharif for the rehabilitation of earthquake victims. But, on the other hand, Shehbaz and his family were embezzled tens of millions of pounds of public money and laundering it to Britain, the alleged report claimed.

“After winning the election on a pledge to combat corruption, Khan set up a special team to deal with it, the Asset Recovery Unit, headed by a UK-educated barrister. They have examined a series of suspicious transactions running too many millions and shown that Shehbaz’s family’s assets grew enormously during the years he was in power,” the report further stated.

The report further revealed, the Sharif family was worth just £150,000 in 2003, but by 2018 their total assets had grown to about £200 million. “Among other properties, Shehbaz owns a 53,000 sq ft palace in Lahore, which has its own large security force,” said the report.

According to the report, the family’s legitimate income sources could not account for their riches.

The money, the report said, was channelled from abroad – via several elaborate money-laundering schemes, in which Britain played a central role.

The report also claimed laundered payments were made to Shehbaz’s children, his wife and his son-in-law Ali Imran. But it added Shehbaz “was the principal beneficiary of this money-laundering enterprise, by way of spending, acquisition of properties and their expansion into palatial houses where he lived.”

The Mail further revealed that according to the documents in its possession, Shehbaz’s son-in-law received about £1million from a fund established to rebuild the lives of earthquake victims – to which DFID gave £54 million from UK taxpayers.

“Investigators have launched inquiries into alleged thefts from DFID-funded schemes to give poor women cash to lift them out of poverty and to provide healthcare for rural families,” the report said.

Stolen millions were laundered in Birmingham and then allegedly transferred to Shehbaz’s family accounts by UK branches of banks including Barclays and HSBC, it added.

Self-confessed Birmingham money-launderer Aftab Mehmood told the Mail that he had his accounts audited every three months by Her Majesty’s Revenue and Customs – who failed to notice anything was amiss, the report said.

The publication stated that Britain’s National Crime Agency was working closely with Pakistani investigators and Home Secretary Sajid Javid was discussing the possible extradition of members of Shehbaz’s family who have taken refuge in London.

The DFID has been running a £1.75 million project designed to ‘reduce the exposure to fraud and corruption’ of UK aid. Despite it being already vigilant, DFID admitted that, to date, it has referred just one individual to the Pakistani authorities for trying to steal UK funds.

Former International Development Secretary Priti Patel has demanded an enquiry be done into the corruption. Speaking to the Mail on Sunday, Patel said, ‘As someone who has served as Secretary of State at DFID, I find it shocking that British funds may have been abused, especially given the background of poverty in Pakistan which aid is meant to alleviate.”

Pakistan’s Earthquake Relief and Reconstruction Authority, set up after the devastating quake of 2005, received £54 million from DFID between then and 2012, both for immediate relief and long-term schemes to rebuild victims’ lives.