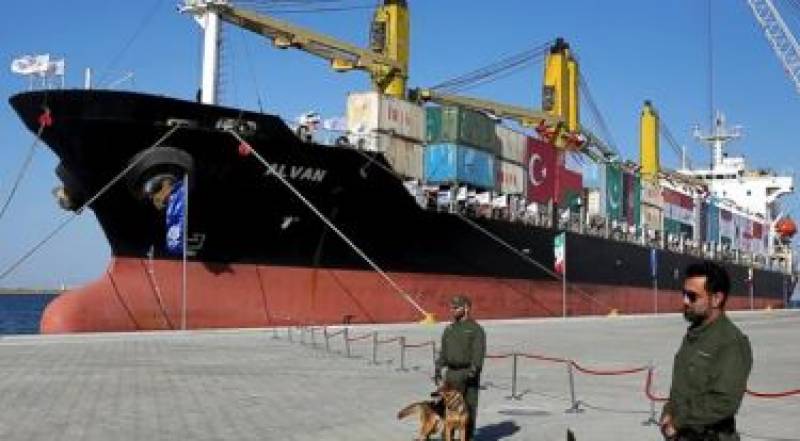 Tehran (Web Desk): Iran has decided to move ahead with the construction of a railway line from Chabahar port to Zahedan without any assistance from India due to delay in funding.

The Iranian government has cited a delay in funding from the Indian side to initiate the 628km-long project as the reason for it dropping India from the multi-million dollar project.

According to Indian publication The Hindu, the country will now use around $400 million from the Iranian National Development Fund, instead of relying on financial assistance from India.

The railways project, which will be completed by March 2022, witnessed the inauguration of its track-laying process by Iranian Transport Minister Mohammad Eslami last week.

The blow to India comes in the backdrop of China finalising a huge $400 billion strategic partnership deal with Iran.

In 2017, Iran opened on a $1-billion extension of its southeastern Chabahar port, competing with a nearby Pakistani port (Gwadar), to strike a strategic deal with India. The railways project is also a part of the port deal.