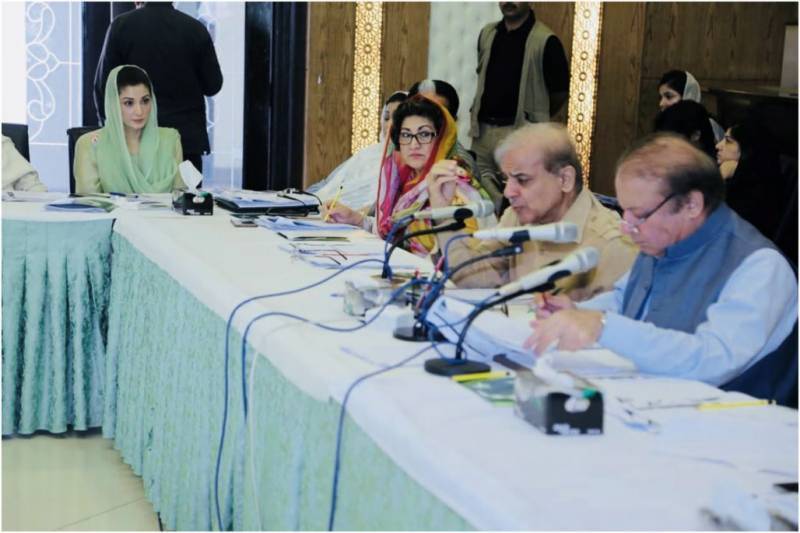 Lahore (Staff Report): The Pakistan Muslim League-Nawaz (PML-N) has finalised majority of its candidates for the forthcoming General Election 2018, however, final list of party ticket holders will be revealed after Eidul Fitr.

According to sources, the PML-N held a high-level consultative meeting of the senior leadership, including party President Shehbaz Sharif and party leader for life Nawaz Sharif, at Jati Umrah to finalise the election candidates.

The consultation process comes to halt today (Thursday) as Sharif and his daughter Maryum Nawaz leave for London from Lahore to meet ailing Kulsoom Nawaz. The two are expected to return by next week.

The sources said that Engineer Qamarul Islam and Sardar Mumtaz are likely to get the party tickets in place of Chaudhry Nisar Ali Khan.

Former prime minister Shahid Khaqan Abbasi is likely to contest the election from Islamabad and Murree.