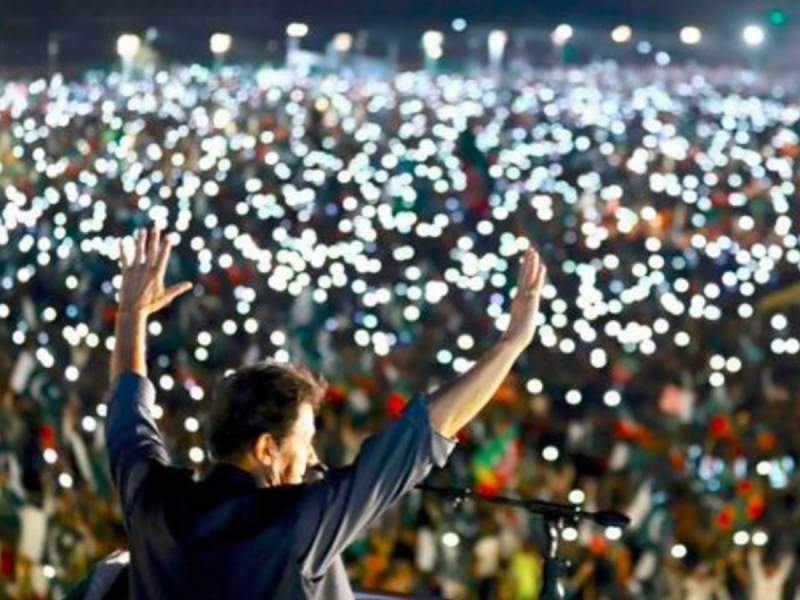 Early in the morning, police launched a crackdown on the PTI’s activists and got the rally venue vacated.

PTI leader Usman Dar and score of PTI workers arrived at the ground and started preparations for a rally, upon which police launched a crackdown and arrested Usman Dar and many other party workers.

Deputy Commissioner Sialkot Imran Qureshi said that the PTI was stopped from holding a public meeting at the CTI ground on the request of the Christian community.

He said that permission is required for holding a public meeting in a private place.

The DPO said that the Christian community had approached the Lahore High Court (LHC).

He added that the police took action on court orders to stop the PTI from holding the rally.

"We are ready to give PTI an alternate place for public gathering," the DPO said.