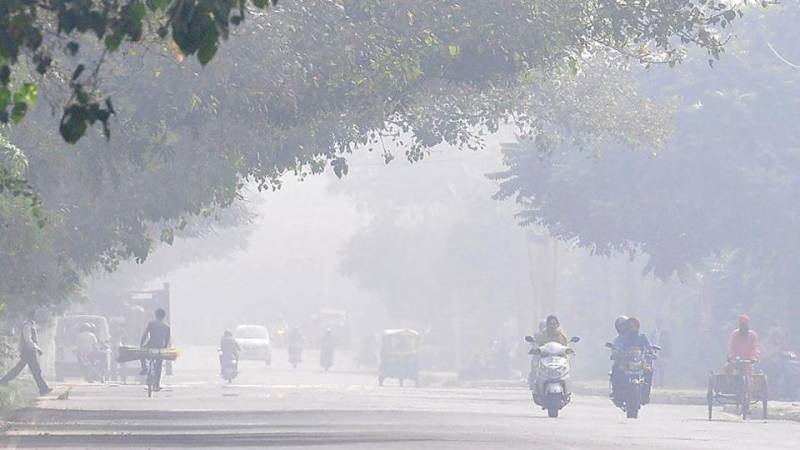 Lahore (Staff Report): After dense smog, it is drizzling on Tuesday in some areas Punjab including Lahore and there is also a decline in smog and fog.

Pakistan Meteorological Department (PMD) has reported, in different areas of Lahore it is drizzling and is expected to persist until next 24 hours after what a decline in severity of fog is likely to happen.

While Khanpur 9, Kotaddu 10, Layya 15 and Multan receives 7mm of rain.

After the first rain of winter season the intensity of cold has been increased.

At least 14 killed, several injured in rain-related incidents across ...