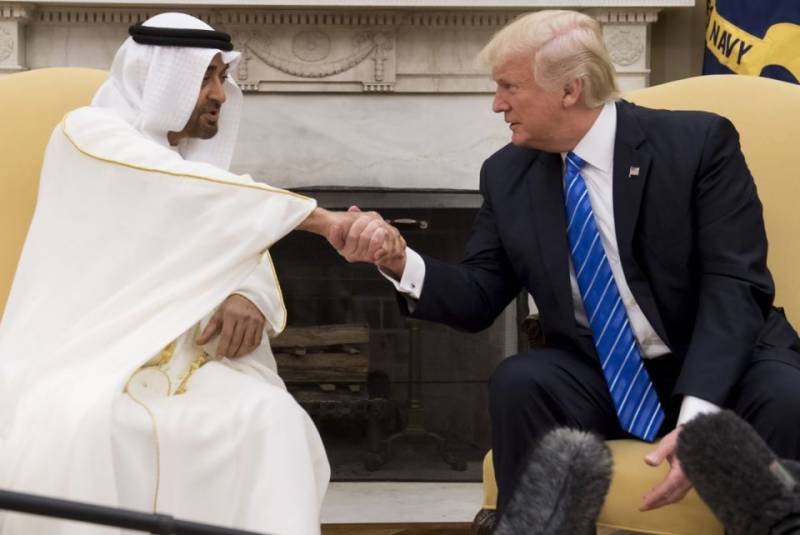 The international media revealed a statement of Ministry of Foreign Affairs and International Cooperation that said: For too long, the Iranian regime has spread destruction and chaos throughout the region and beyond. The nuclear deal - the Joint Comprehensive Plan of Action (JCPOA) - offered Iran an opportunity to engage responsibly with the international community. Instead, it only emboldened Iran to intensify its provocative and destabilising behaviour.

Importantly, the new US strategy takes necessary steps to confront Iran's malign behaviour in all its forms, including its growing ballistic missile programme, support for terrorist organisations like Hezbollah and the Houthis, cyberattacks, interference in its neighbours' domestic affairs, and threats to the freedom of navigation.

The Treasury Department's designation of the International Revolutionary Guard Corps is a strong measure that will help limit Iran's dangerous activities as the world's leading state-sponsor of terrorism.

The ministry concluded its statement by saying: The UAE welcomes and endorses the new US strategy. We reaffirm our commitment to working with the US and our allies to counter the full range of Iran's destabilising activities and its support for extremists.