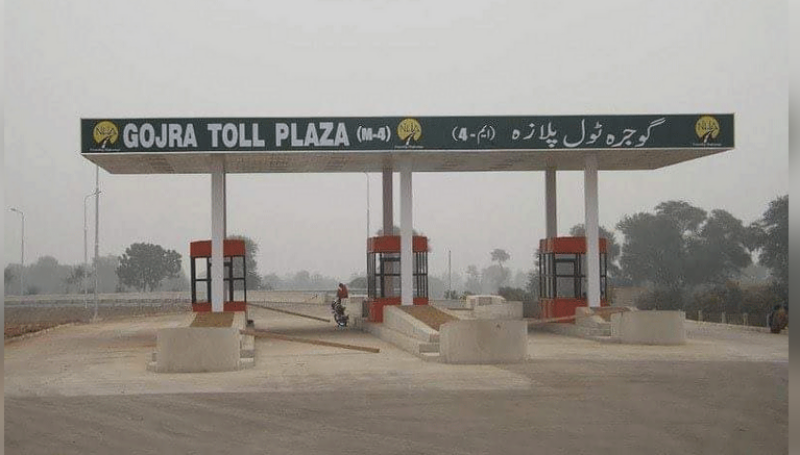 Gojra (Web Desk): The police have arrested prime suspect in the case of a gang-rape of an 18-year-old woman on the M-4 motorway in Gojra .

According to police authorities, the victim, who hailed from Toba Tek Singh, was gang-raped by three men in a vehicle on the motorway.

As per the FIR, lodged on the complaint of the victim’s aunt, her niece got a message from a woman in which she was informed about a job at a boutique in Gojra and when the girl reached at the mentioned spot, the culprits took her in a car with them and raped her on the motorway.

The suspects then threw the girl near Faisalabad Interchange and fled the scene.

The law enforcers said the medical checkup of the survivor has been done at a local hospital while a DNA test will be conducted shortly.

A Punjab Police spokesperson said that the main suspect of the gang-rape is being interrogated, while a search is under way to find the other suspects.

The CM and the IG have asked for a report from the RPO Faisalabad and ordered the immediate arrest of all suspects.

On September 9, 2020, a woman who was travelling from Lahore to Gujranwala along with her children, was looted and raped by two men on Lahore-Sialkot motorway when her car stalled either due to shortage of petrol or some fault.

Later, a court sentenced two men to death for a rape that sparked a countrywide outrage.