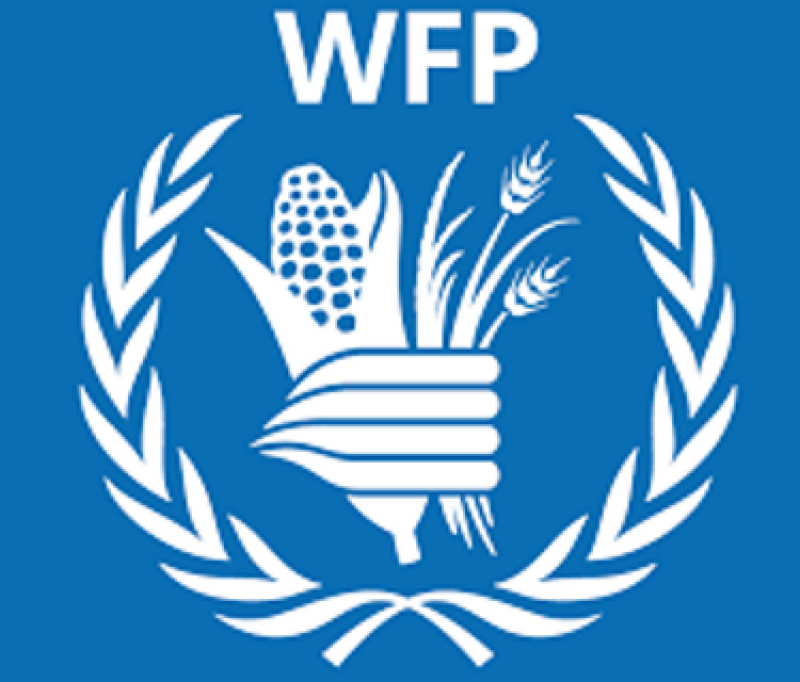 United Nations (Agencies): The United Nations (UN) agency World Food Programme (WFP) has warned that the world is at risk of yet another year of record hunger as the global food crisis continues to drive more people into worsening levels of acute food insecurity.

In a call for urgent action to address the root causes of rising hunger, ahead of World Food Day, the Rome-based UN agency said that the current crisis was down to a “confluence of competing crises”, caused by climate shocks, conflict and economic instability.

An unprecedented drought in the Horn of Africa is pushing more people into alarming levels of food insecurity, with famine now projected in Somalia, while floods have devastated homes and farmland in several countries, most strikingly in Pakistan, where climate-induced rains killed more than 1,700 people and displaced 33 million.

The number of hungry people around the world has shot up from 282 million to around 345 million since the beginning of 2022, and by mid-year, WFP had reached just over 111 million in need, aiming to reach a record 153 million by year’s end.

"We are facing an unprecedented global food crisis and all signs suggest we have not yet seen the worst," WFP Executive Director David Beasley said.

"For the last three years hunger numbers have repeatedly hit new peaks. Let me be clear: things can and will get worse unless there is a large scale and coordinated effort to address the root causes of this crisis. We cannot have another year of record hunger," he added.

The emergency food relief agency underscored that it is currently "holding back famine" in five countries including Afghanistan, Ethiopia, Somalia, South Sudan and Yemen.

Conflict continues to drive the most vulnerable into catastrophic hunger, with communications disrupted, humanitarian access restricted and communities displaced.

The current war in Ukraine, for example, has disrupted global trade, pushing up transport costs and lead times while leaving farmers lacking access to enough fertilizers and other agricultural supplies they need, to produce enough food.

"The knock-on effect on upcoming harvests will reverberate around the world", WFP warned.

Meanwhile, climate shocks are increasing in frequency and intensity, leaving those affected, no time to recover between disasters.

WFP explained that the ability of governments to respond is constrained by their own national economic woes – currency depreciation, inflation, debt distress – as the threat of global recession also mounts.

"This will see an increasing number of people unable to afford food and needing humanitarian support to meet their basic needs," the agency warned.

So far this year, WFP has increased assistance six-fold in Sri Lanka in response to the economic crisis, launched an emergency flood response in Pakistan, and expanded operations to records levels in Somalia, as famine looms.

Meanwhile, in Afghanistan, two out of every five Afghans have been supported by WFP assistance.

The agency also launched an emergency operation in Ukraine and opened a new office in Moldova to support families fleeing the conflict.

WFP requires US$24 billion to reach 153 million people in 2022. However, with the global economy reeling from the COVID-19 pandemic, the gap between needs and funding is bigger than ever before.

The agency has warned that unless the necessary resources are made available, the price will be measured in lost lives and the reversal of hard-earned development gains.