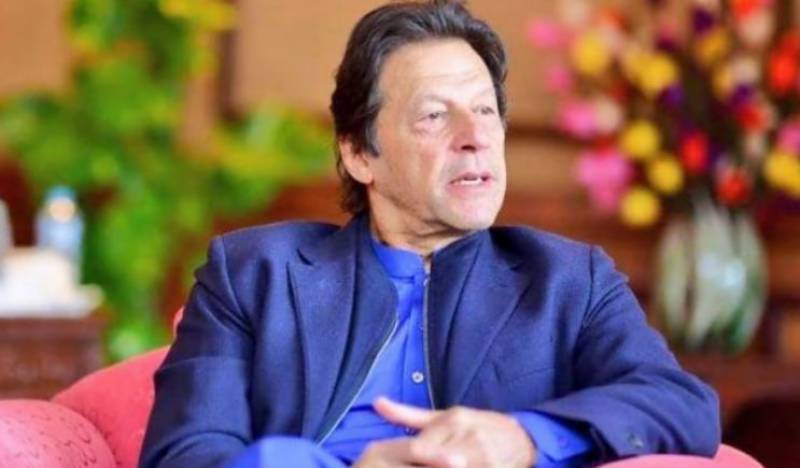 Islamabad (Web Desk): Prime Minister Imran Khan has said that further escalation between nuclear-armed rivals India and Pakistan may lead to ‘unimaginable’ catastrophe and urged the international community to intervene to help avoid that.

In an interview with Russia Today, PM Imran warned about the renewed tensions over Indian occupied Kashmir (IOK) spiralling out of control and said no rational human being can talk of nuclear war.

Imran Khan, while comparing the Pakistan-India nuclear stand-off to the 1962 Cuban Missle Crisis, said, India and Pakistan being pitted against each over the disputed region in a dangerous standoff. He added that the explosive situation in Kashmir could escalate way beyond the Indian subcontinent.

The prime minister vowed to “knock on every door” to get the issue of IOK on the forefront of the global agenda.

He urged the world community to help preventing the conflict from spiralling into a nuclear hotspot with unimaginable consequences.

PM Khan also reiterated that India may try to divert global attention from the Kashmir issue by conducting a false flag operation, similar to the suicide attack in Kashmir in February.

Refereeing to his past invitation of Pak-India dialogue, PM Imran said when his government came to power, he told Indian Prime Minister Narendra Modi to discuss issues of the past and move forward, but nothing happened.

"It is impossible to deal with the fascist and racist mindset of the Indian leaders and at this point, there is no chance of improving any relationship with India," Khan added.

Speaking about relationship with Russia, Prime Minister Imran hoped to change his relations with Moscow, adding that “President Vladimir Putin is a big voice in the world and the current occupied Kashmir crisis could be resolved if the big players — Russia, the US and China — “get together” to do it.”

This is pertinent to mention here that the IOK has been under a clampdown since August 5, after the Indian government revoked the special status of the valley.

The Modi government sent in an unprecedented number of Indian troops to the disputed valley, imposed a curfew and placed Kashmiri politicians under house arrest.