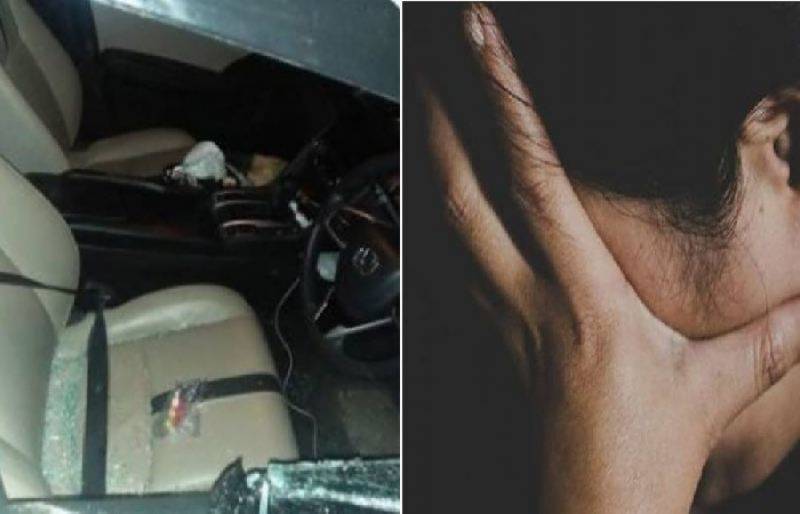 Lahore (Web Desk): Another suspect in the motorway gang-rape case confessed to the crime on Monday.

According to polices sources, suspect Shafqat under interrogation confessed to gang-raping a woman when her car had broken down on the Lahore-Sialkot motorway on Sept 9 even before his DNA test was carried out.

The sources added that Shafqat, a resident of Bahawalnagar who was arrested from Dipalpur, used to commit crimes with key suspect Abid Ali.

The sources said, adding that the sample taken from him has already matched the one obtained from the rape survivor.

No official conclusive DNA report has been issued yet, the sources clarified.

On Sunday, Waqarul Hassan Shah, the other suspect the government of Punjab had identified in the case, had surrendered himself at Lahore's Model Town police station.

Waqar had claimed that his brother-in-law was using the mobile phone that had wrongly implicated him in the crime, adding that he himself was not involved.

It was Waqar who told police that the prime suspect, Abid, used to commit crimes along with an individual named Shafqat.

Police had earlier dispatched teams to Bahawalnagar and Sheikhupura to arrest Shafqat.

Abid's brother-in-law and other relatives had also been arrested, they had added.

On Monday, police shared that further investigations have suggested that Waqarul Hasan may indeed not have been involved, adding that a final decision on the matter will be taken after they receive the DNA report of the suspect.

On September 9, 2020, mother of two children was looted and raped at gunpoint on motorway near Gujjarpura area of the Punjab province.

The woman was reportedly travelling in a car along with her two children when some unknown accused overpowered her. After raping and robbing the victim of valuables and cash, the suspects escaped from the scene.