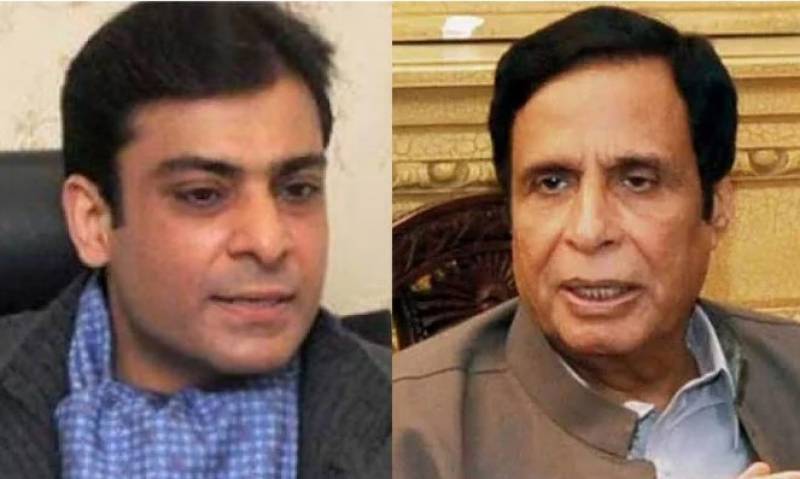 Lahore (Web Desk): Voting for election of the new Punjab Chief Minister (CM) will be held in the Punjab Assembly in Lahore at 11:30am on April16 (Saturday).