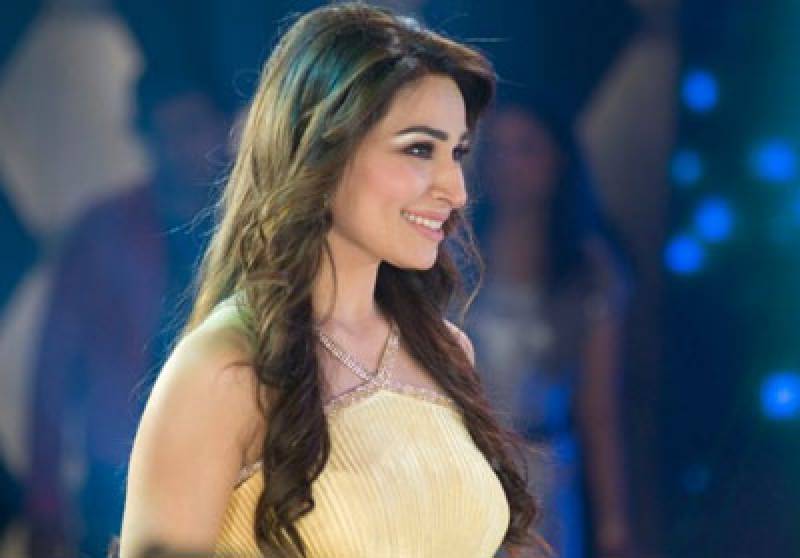 Karachi (Web Desk): Lollywood film actress and director Reema Khan is all set to appear in an upcoming film after 'Angel Within' after a long break.

The actress has signed the film of producer and director Noor Nagmi who currently resides abroad. The film will be shot entirely in a foreign country. The actress had ruled over the film industry for nearly two decades. She made her film debut with Bulandi in 1990 and has appeared in over 200 movies.