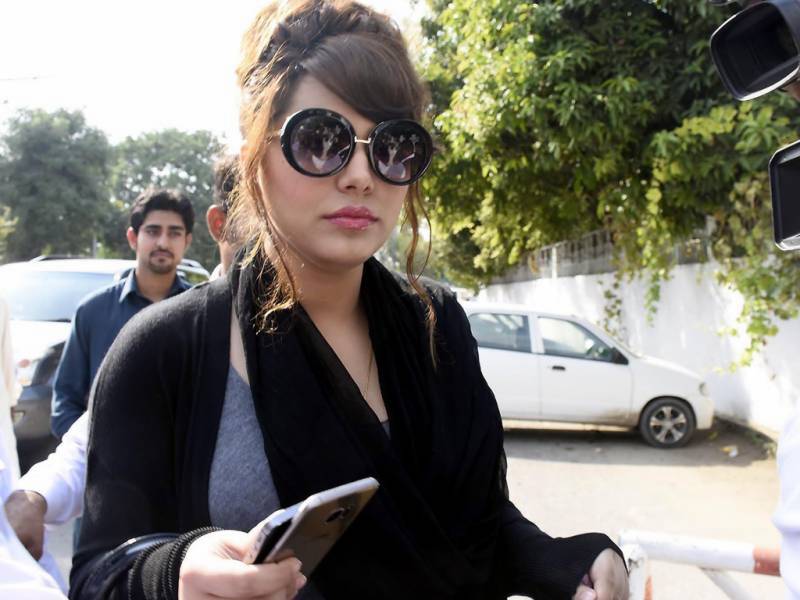 During the hearing of currency smuggling case, Judge Arshad Hussain issued show cause notices to Ayyan’s two guarantors and also sought details of her assets in order to freeze them.

As the hearing underwent, Ayyan’s counsel requested the court to postpone the proceedings, however, the judge said that the court could not let legal proceedings be hampered and questioned as to why the model was unable to come to Pakistan when she could travel from Dubai to Oman.

“The model will be declared a proclaimed offender if she fails to appear before the court on next hearing,” the judge remarked.

The hearing has been adjourned till March 9.

On Nov 2015, a customs court indicted Ayyan for attempting to smuggle more than half a million dollars in cash out of the country, to which she has pleaded not guilty.

She was arrested on March 14, 2015, on charges of money laundering after customs officials recovered $506,000 from her luggage at Shaheed Benazir Bhutto International Airport.

However, in July last year, she was granted bail after spending around four months in Rawalpindi’s Adiala Jail — and after her judicial remand was extended at least 16 times.