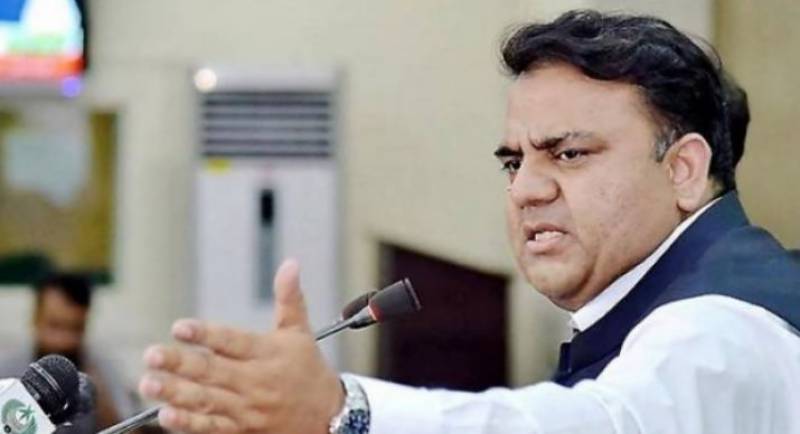 Speaking to newsmen on his arrival in Karachi, the minister said that the funds allocated for development of the province were being plundered and laundered abroad by the Omni and Zardari group through the courtesy of sitting Chief Minister Syed Murad Ali Shah.

Fawad Chaudhry advised the Sindh CM to immediately resign from his office, allowing the provincial assembly and all the political forces that have sincere feelings for the people of Sindh to choose a new chief minister of their choice.

The information minister claimed that some senior leaders of the PPP have contacted PTI govt to help in improving the conditions in Sindh.

Fawad said that the properties of the Omni and Zardari group are flourishing in Pakistan and abroad while the people of Sindh are being deprived of basic necessities of life including proper education, health cover, clean drinking water and development of infrastructure.

He said the incumbent Sindh rulers have turned the province into their personal colony under the cover of democracy.

The minister said that the federal government wants to give PPP opportunity to improve the situation in Sindh.

If the money given to Sindh had been utilised honestly, then the province would have been improved by now, he lamented.

Reacting to Fawad Chaudhry’s remarks, Sindh CM’s advisor on information Murtaza Wahab said that the information minister should keep his advice to himself.

He said if the PTI government in the Centre is so keen on helping Sindh then it should immediately fulfil the constitutional demands forwarded by the Sindh government.

Wahab claimed that the federal government is yet to release Rs90 billion to the people of Sindh.