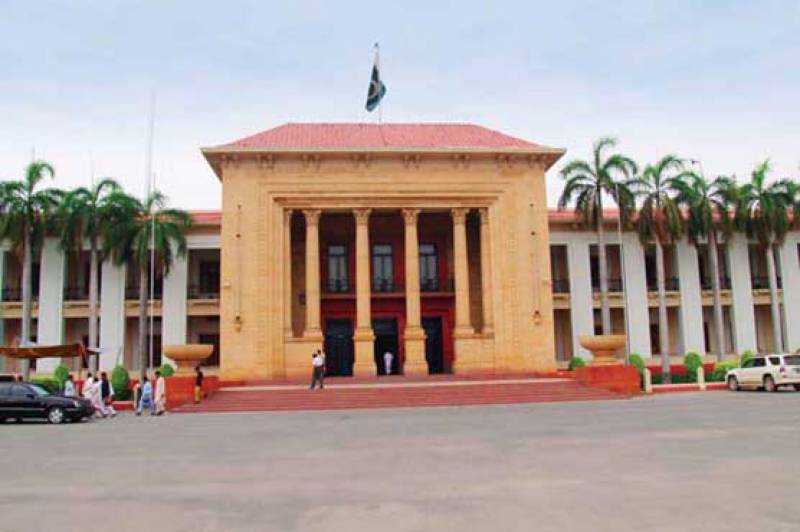 Lahore (Staff Report): Pakistan Tehreek-e-Insaf (PTI) MPA Nabila Hakim on Wednesday submitted a resolution in the Punjab Assembly, calling to make the ‘hijab mandatory’ at college-level across the province.

As per details, Nabila submitted the resolution during a session, demanding to make ‘hijab’ mandatory at all public and private colleges but later the lawmaker withdrew her resolution due to unknown reasons.

Earlier, Punjab Higher Education Minister Syed Raza Ali Gillani announced a new policy to promote ‘hijab culture’ among students of all government colleges in Punjab. Gillani further said that additional five numbers will be awarded to the students at the time of admission for wearing the ‘hijab’ after the policy implemented.

Later, the Punjab government clarified that no such policy has been announced.