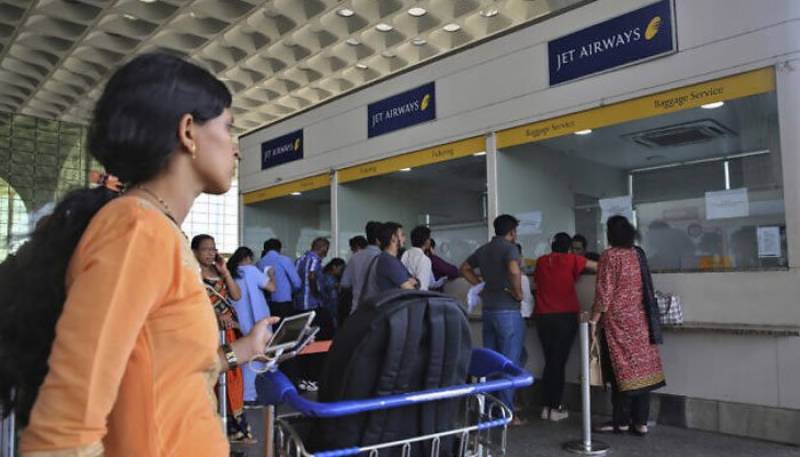 London (Web Desk): Countries around the world have continued to close borders, impose strict entry and quarantine requirements and restrict large gatherings in efforts to contain the spread of the new coronavirus.

Countries have shuttered museums, tourist attractions and sporting events to minimise the risk of coronavirus transmission, with more than 150,000 people worldwide infected and more than 5,000 dead.

In China, the government will shut most shops and restaurants from early Saturday, with exceptions including food stores, pharmacies and gas stations.

In Paris, the Eiffel Tower, the Louvre museum and the Moulin Rouge cabaret closed their doors. The Smithsonian museums in Washington were preparing to do so on Saturday and Broadway theaters in New York went dark.

The kissing of the Blarney Stone, one of Ireland’s oldest tourist traditions, was suspended.

Saudi Arabia will suspend all international flights for two weeks, starting Sunday, state news agency SPA said, Taiwan will require travelers from mainland Europe, Britain and Ireland to self-isolate for 14 days, while New Zealand implemented a similar measure for all those entering the country.

The World Health Organisation (WHO) says Europe has become the pandemic’s current epicenter after reporting more cases and deaths than the rest of world combined, apart from China where the coronavirus originated last December.