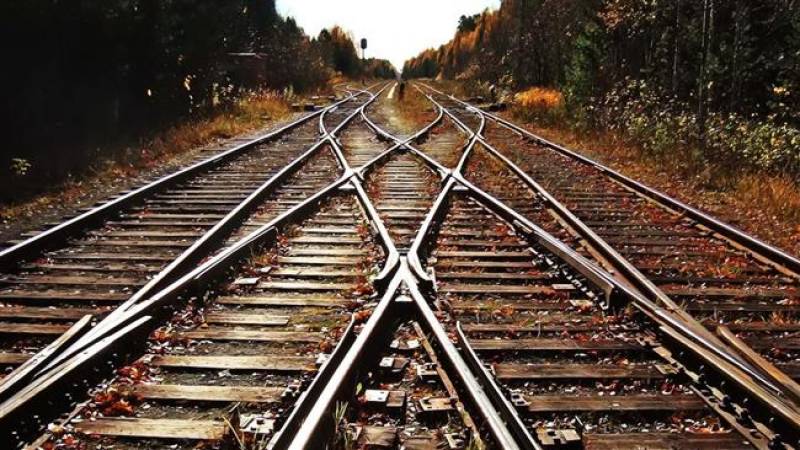 Beijing (Web Desk): Pakistan’s Ministry of Railways signed a deal for the upgradation of the Karachi-Peshawar Railway Line with National Railways Administration of China (ML-1) during a ceremony in Beijing today (Monday).

According to details, a ‘commercial contract’ for project’s initial upgradation design was also signed between the two ministries.

The Chinese side was led by Transport Minister Li Xiaopeng while Railways minister Khawaja Saad Rafique led Pakistani side.

He said people from all provinces of Pakistan will benefit from this agreement, terming it a ‘significant step’ for Pakistan Railways.

The minister also stated that the ministry asked the Chinese minister to help Pakistan to launch two new projects, the Karachi Circular Railway and mass transit systems in Peshawar and Karachi.

The minister is part of the delegation accompanying Prime Minister Nawaz Sharif who is in Beijing on a state visit.