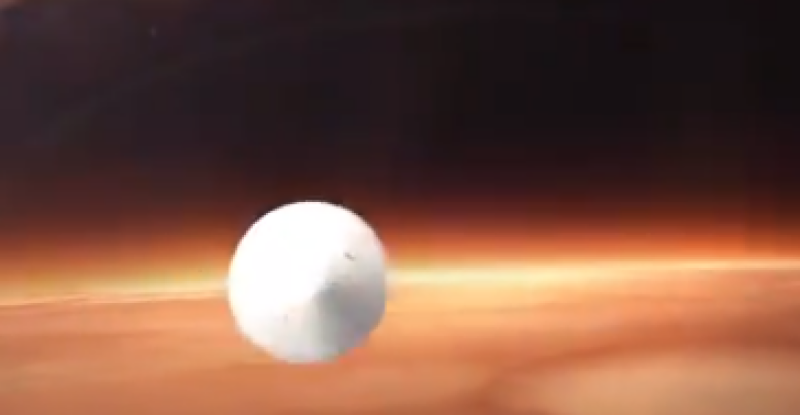 The lander carrying “Zhurong” completed the treacherous descent through the Martian atmosphere using a parachute to navigate the “seven minutes of terror” as it is known, aiming for a vast northern lava plain known as the Utopia Planitia.

It makes China the first country to carry out an orbiting, landing and roving operation during its first mission to Mars -- a feat unmatched by the only other two nations to reach the Red Planet so far, the US and Russia.

President Xi Jinping sent his “warm congratulations and sincere greetings to all members who have participated in the Mars exploration mission”, Xinhua reported.

China has now sent astronauts into space, powered probes to the Moon and landed a rover on Mars, the most prestigious of all prizes in the competition for dominion of space.