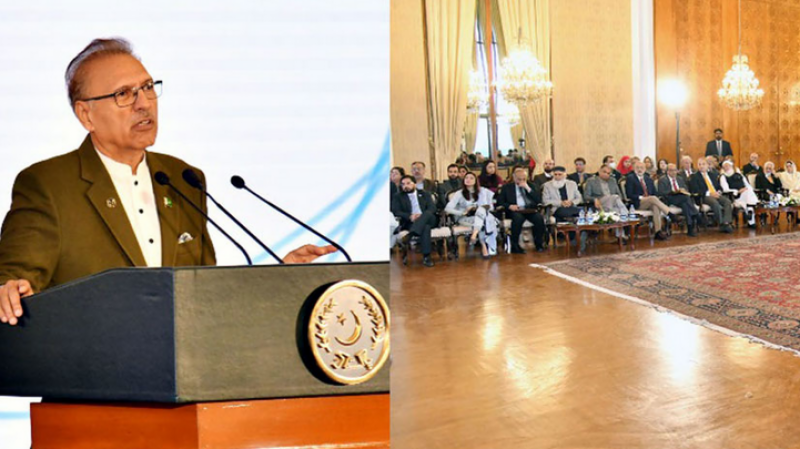 He was addressing a ceremony in Islamabad on Tuesday, held in connection with World Diabetes Day.

The president said it is responsibility of the government and the policy makers to prioritize prevention of diseases over cure.

He noted that Pakistan was the third largest country in terms of diabetes prevalence, over 33 million were diabetic and 400,000 people died every year due to diabetes and other complications of this silent-killer disease.

The president emphasized on increasing awareness for disease prevention by adopting healthy habits like exercise, nutritious diet and positive behavior.

The ceremony was attended by Ambassador of Demark to Pakistan, Jakob Linulf, Vice Chancellor of Health Services Academy, Dr Shahzad Ali Khan, health professionals and others.