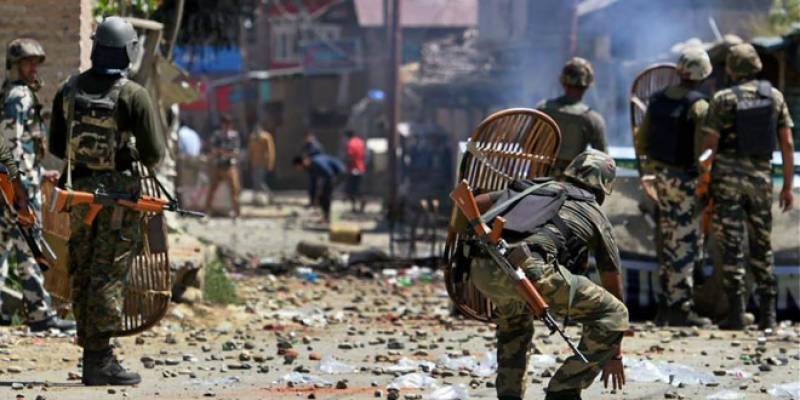 Authorities said SMS services were cut on Monday night following the attack on the driver of a truck carrying apples in Shopian.

Residents said two masked gunmen told the driver to move his vehicle because it was blocking the road, but it skidded and got stuck.