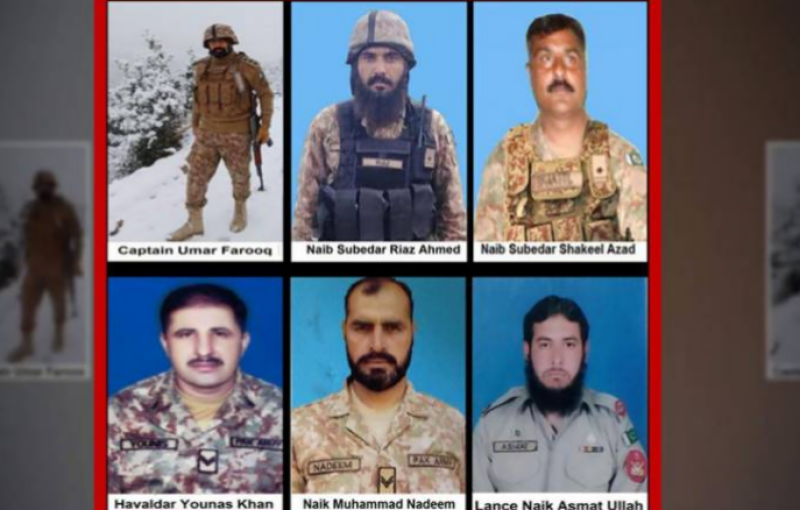 The incident comes four days after two soldiers were martyred and three others sustained injuries in an attack on a security post in Shawal valley of North Waziristan.