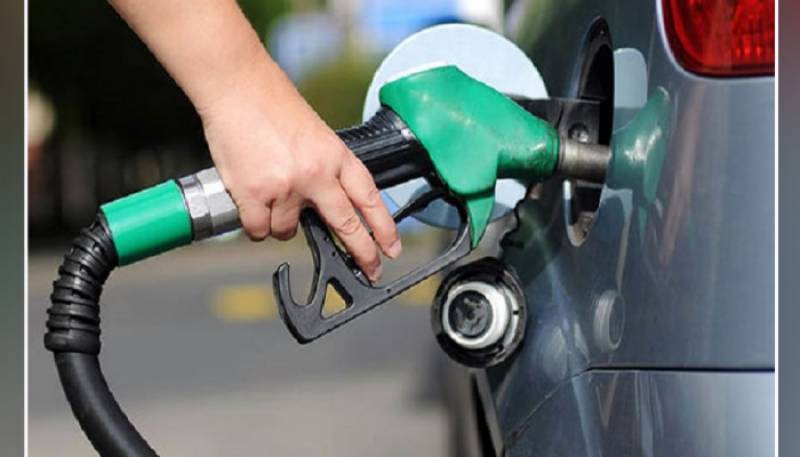 Islamabad (Web Desk): The prices of petroleum products likely to drop from September 16 to Sep 30.

On the other hand, oil prices in international market edged higher on Thursday as the market balanced weak demand with supply disruption amid a looming rail stoppage in the United States, the world’s biggest crude consumer.

“The oil price has been pricing in a global recession, but even with flat global growth, the oil demand would remain quite strong relative to continued supply worries,” said Clifford Bennett, chief economist at ACY Securities in a note.

The market has been focusing on the demand side of late but has probably priced too big a fall in actual demand while forgetting supply can still be somewhat problematic, said Bennett.