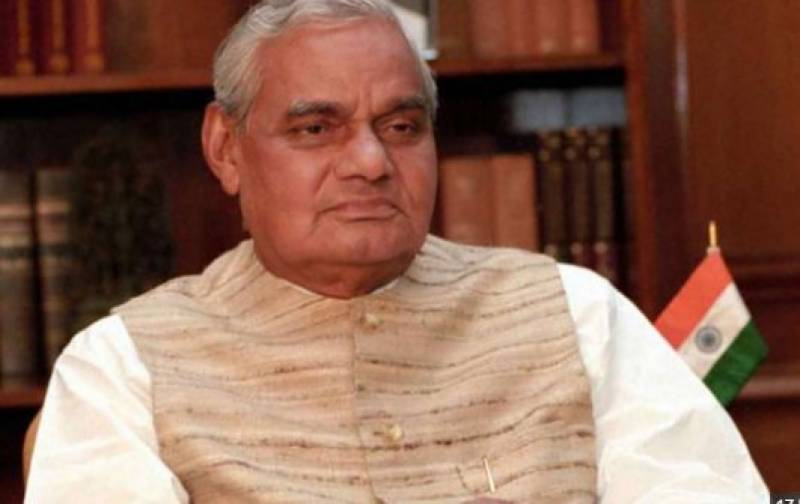 According to the All India Institute of Medical Sciences (AIIMS), the former premier has been placed on life support.

Doctors treating the veteran BJP leader remain tight-lipped about his condition. Hospital sources, however, said his condition has worsened over the last 24 hours.

Vajpayee has been admitted for the last nine weeks at AIIMS. His condition is critical and he is on life support,” a statement said.

Vajpayee’s health took a turn for the worse after he suffered a stroke in 2009. The former Indian prime minister is diabetic, with one functional kidney. He developed dementia after the stroke.