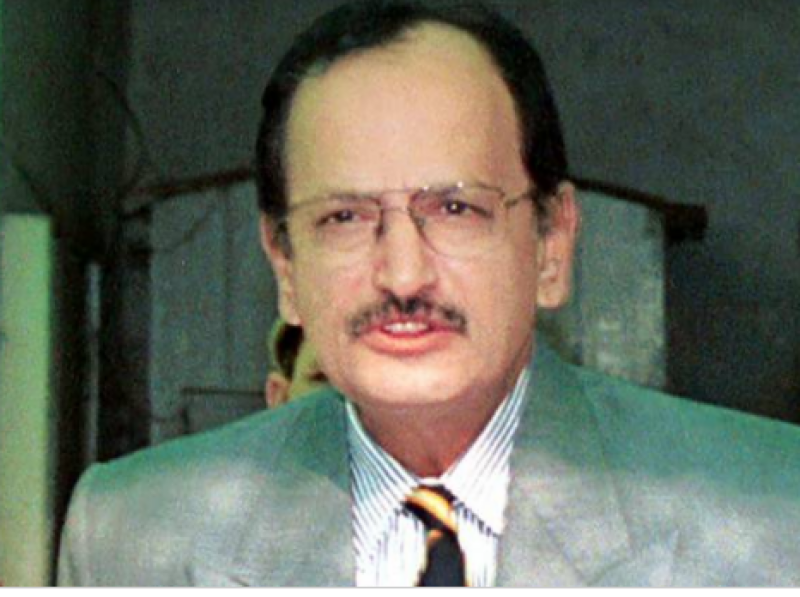 Mumbai (Agencies): Former captain of Indian cricket captain Ajit Wadekar, who led the team to path-breaking Test wins in England and the West Indies, passed away after a prolonged illness.

He was 77 and is survived by his wife Rekha, two sons and a daughter.

Wadekar was brought to a hospital in South Mumbai where he was declared dead on arrival. His last rites will be performed on Friday, a member of the Wadekar family, who did not wish to be named, told PTI.

"He had been critically unwell for some time and was seeking treatment for the same," read the statement from the Jaslok Hospital.

The aggressive batsman was a trailblazer in Indian cricket despite a mere 37 Test appearances, leading India to triumphs in England and the West Indies in 1971.

Wadekar scored 2,113 runs in his Test career, including one hundred, and was also the country's first ODI captain. He appeared in just two matches, though.

India lost both those ODIs against England, which prompted Wadekar to retire from international cricket in 1974.

The Mumbaikar went on to serve as India's manager in the '90s during Mohammed Azharuddin's captaincy. In his tenure as manager, India had finished semifinalists at the 1996 World Cup.

He later went on to become the chairman of selectors as well. Wadekar is the only cricketer apart from Lala Amarnath and Chandu Borde to have served as captain, manager, and selector in Indian cricket.

But the feat that made him an icon was the Test wins in the West Indies and England.

In a side that included the likes of Sunil Gavaskar, G Viswanath, and Bishan Singh Bedi, Wadekar took over the captaincy from M A K Pataudi in 1971.

And he immediately etched his name in history books with India's Test triumphs in England and the West Indies.

Wadekar's first-class debut was in 1958 but he could make it to the Indian team only in 1966 and went on to earn the reputation of being an aggressive number three batsman.

However, he had just one Test hundred in his record -- a 143-run effort in Wellington -- which came in the 1968 tour of New Zealand.

The left-hander ended his Test career with 14 half centuries, four of those being 90-plus scores.

He was bestowed the Arjuna Award in 1967 and India's fourth highest civilian honour, the Padmashri, in 1972.