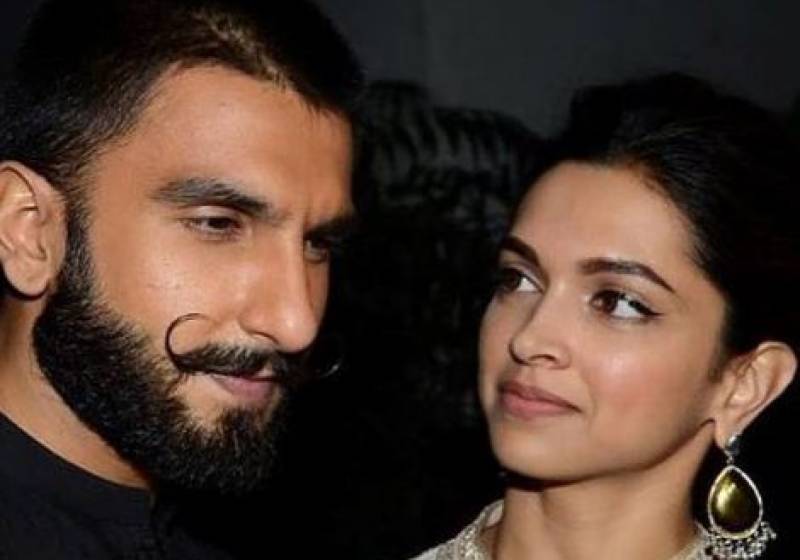 According to reports, the two will be tying the knot on November 20 in an intimate ceremony in Italy.

A source told the media outlet, “They have asked guests to not bring their cell phones to the ceremony. Considering the fact that it will be a destination wedding, there will be fewer people and all the arrangements will be in place. While the two, in all likelihood, will share pictures with their fans eventually, they hope this step will help them guard their privacy.”

While Ranveer and Deepika are taking precautions, we doubt they’ll be successful. Anushka Sharma and Virat Kohli tried to keep their wedding a close-knit affair but failed. Even Sonam Kapoor and Anand Ahuja’s wedding festivities were taking rounds all over social media.