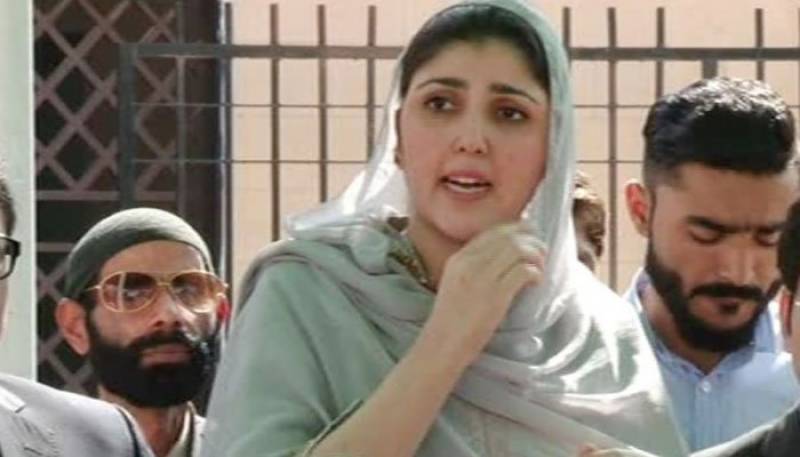 Islamabad (Agencies): Pakistan Tehreek-e-Insaf’s (PTI) renegade MNA Ayesha Gulalai has said that the ruling Pakistan Muslim League-Nawaz (PML-N) had instigated her to badmouth the army, offering her a Senate ticket in return.

While talking to the media outside the Parliament House on Friday, Gulalai said she refused the Senate ticket offer from the PML-N as it required speaking against the army.

She said this was against her patriotism, as the army was the only institution that was working for the good of the country. “Some people preach against wedding festivities and dancing, whereas some badmouth the army,” she said.

On August 1 last year, Gulalai had accused Imran and his ‘gang’ of sending lewd text messages to women workers, saying they were being constantly harassed within the party.

The PTI, after serving her show-cause notice, moved the Election Commission of Pakistan (ECP) to de-seat her on charges of defecting the party. The commission, however, dismissed the reference to de-seat the MNA, elected on a women’s reserved seat.