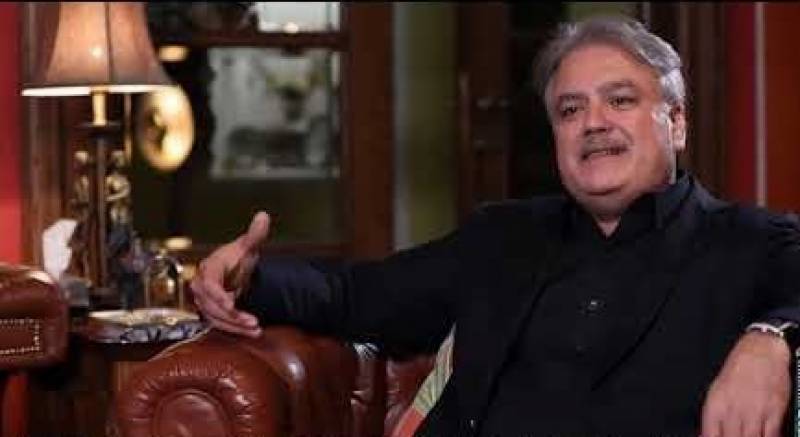 According to details, the cybercrime wing of the FIA raided the journalist's house in the federal capital today, along with the police, and took him into custody.

On the other hand, FIA has claimed that Mohsin Baig resisted the arrest and opened fire on the team injuring one personnel of FIA.

The Islamabad police spokesperson said that FIA faced resistance and Baig opened fire due to which an FIA official was injured.

“Baig has been transferred to the police station and further legal action is being taken,” the spokesperson said.

Meanwhile, Baig has filed a petition against the ‘illegal detention’. Additional Sessions Judge Zafar Iqbal has ordered to produce Mohsin Baig in the court. Baig’s legal team claimed that officials conducted the raid without official warrants.

This is the second arrest made by the law enforcement agencies during the past week over anti-government comments as earlier a social activist was detained from Lahore over an alleged campaign against the first lady.

Earlier, Prime Minister Imran Khan chaired a meeting of PTI’s Central Executive Committee (CEC), during which he expressed displeasure over the indecent trend that consisted of personal attacks.

Condemning the act, the premier called it “cheap and intolerable,” adding that “such elements cannot be left unchecked and their actions have to be condemned.