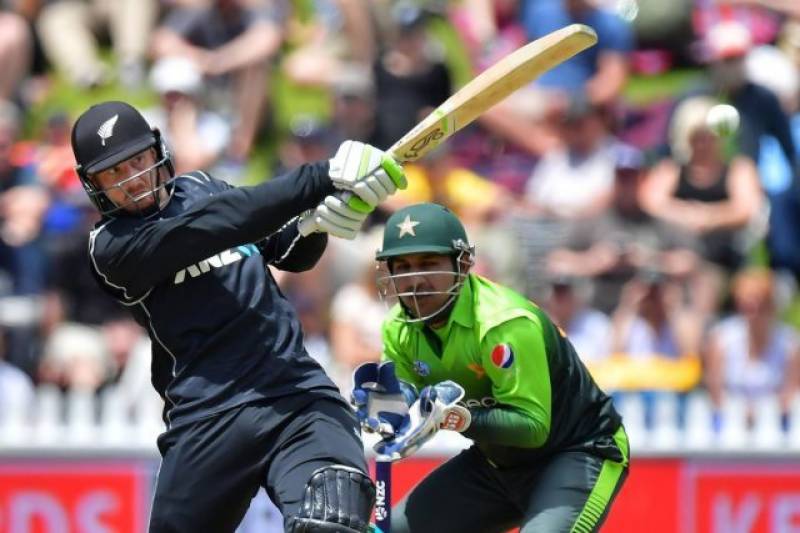 the green shirts seemed to be in control with a solid 262-run total in the first innings, the black caps were able to meet the target with 25 balls remaining.

Colin de Grandhomme racked up the highest total on the NZ side, with 74 runs not out by the end of the match, while his partner Henry Nicholls had the third-highest total with 52 runs.

New Zealand trounced Pakistan in the third One Day International match by a staggering 183 runs to win the five-match series by a decisive 3-0 lead.