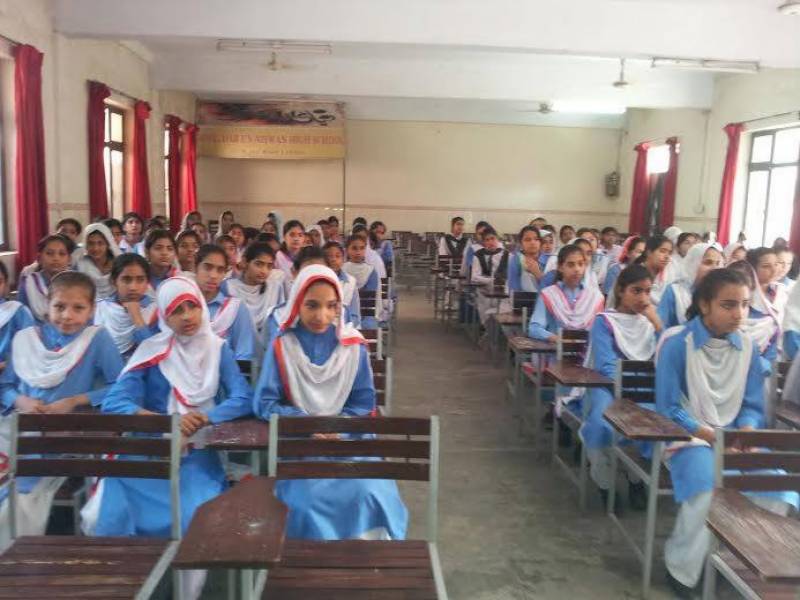 Lahore (Staff Report): The punjab government on Tuesday announced to close the educational institutions on Wednesday and Thursday in adjacent areas of Mall Road Lahore.

According to details, after the Pakistan Awami Tehreek-led alliance announced to stage a protest on Mall Road on Wednesday, the authorities decided to close all the educational institutions in adjacent areas.