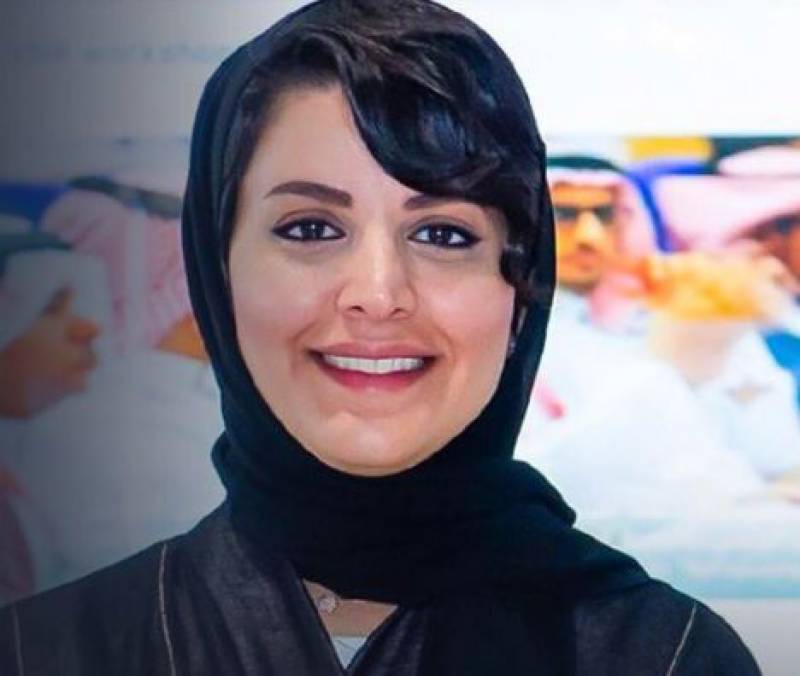 The announcement comes almost a year after the kingdom appointed its first woman ambassador to the United States, Princess Rima bint Bandar.

Saudi Arabia has recently eased restrictions on women — including allowing them to drive and receive passports and travel abroad without permission from male relatives.

Under de facto ruler Prince Mohammed, it has also opened the country to sporting, cultural and entertainment events.

As part of the reforms, the oil-rich kingdom, which has five Unesco World Heritage sites, is also working to grow its tourism sector.

It announced in September that it would offer tourist visas for the first time, relaxing rules that had largely restricted visits to business travellers and Muslim pilgrims.