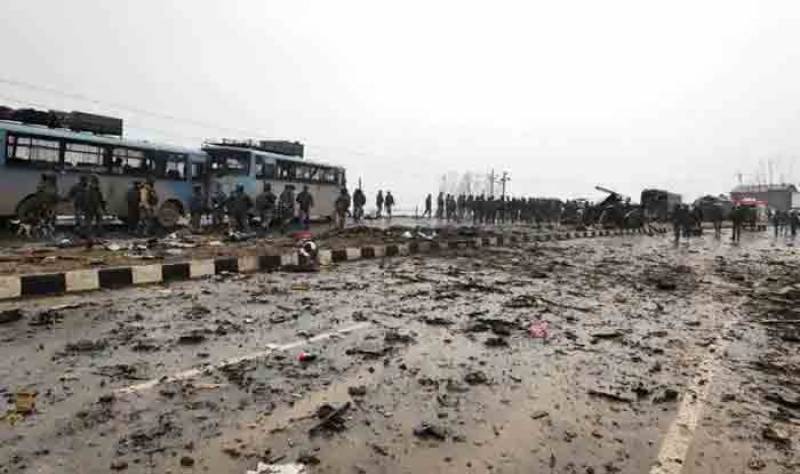 However, the strike caused no loss of life in Pakistan and the Indian jets dropped their munitions on a hillside.

Evidence submitted by Mumbai police as part of an ongoing investigation on manipulation of television ratings shows that Goswami messaged Dasgupta on Whatsapp on Feb 23, 2019, and informed him that “something big will happen”. Indian police also included the purported conversations between Goswami and Pratho Dasgupta, the head of a ratings company and also in custody, in the chargesheet of the case.

Following the February 14, 2019, attack in occupied Kashmir's Pulwama district, which killed at least 40 Indian security personnel, Goswami messaged Dasgupta and said: “This attack we have won like crazy.”

The police investigation began in October last year after TV channels in the western state of Maharashtra, of which Mumbai is the capital, were accused of rigging the ratings system.