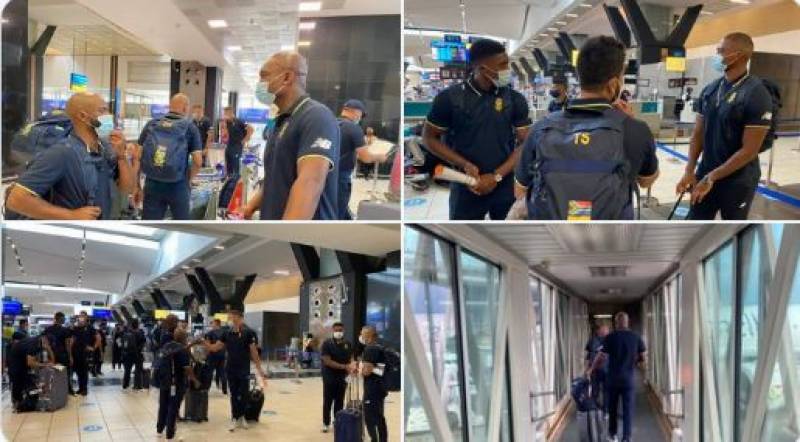 It is the first tour by a South African side to Pakistan since 2007.

The 21-member squad had two Covid-19 tests before their departure from Johannesburg which all came back negative, and they will be further tested on their arrival.

The players will stay in individual isolation until the results of the first round of testing are released.

Meanwhile, a Pakistan Cricket Board (PCB) official said that those who returned with the first negative tests would be allowed to resume training at a cricket ground adjacent to the team’s hotel on Club Road.