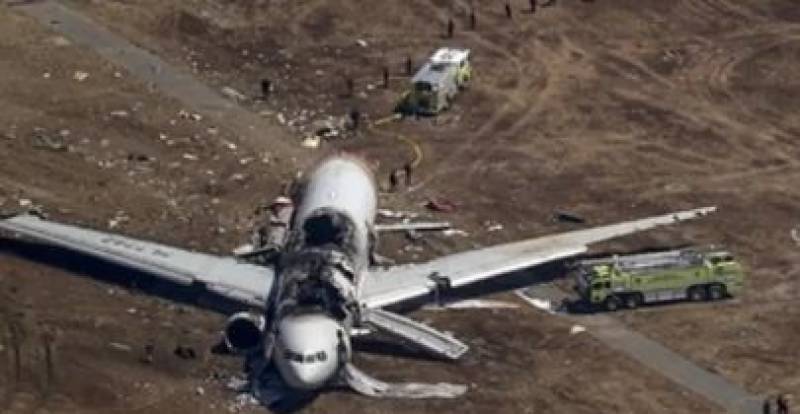 “Our teams have informed us that we have lost seven heroes, two of them are the pilots,” said Minister of Interior Suleyman Soylu ans added the plane crashed on a mountain at an altitude of 2,200 feet (670 metres). The dead included the two pilots, Anadolu quoted him as saying.

The 2015 model-plane was missioned for reconnaissance and surveillance in Van and Hakkari provinces since Monday, said Soylu.

Broadcaster NTV quoted Soylu as saying that the last contact from the plane was received at 10.32 pm (1932 GMT) on Wednesday. The plane disappeared from radar 13 minutes later.