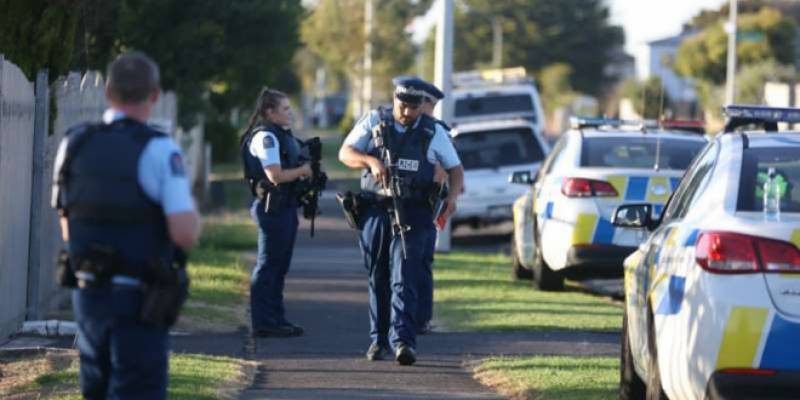 Islamabad (Staff Report/Agencies): The Foreign Office (FO) on Saturday confirmed that six Pakistanis had been martyred in the terrorist attacks on two mosques in Christchurch, New Zealand.

This was confirmed by FO spokesman Dr Muhammad Faisal in a statement on twitter.

According to the spokesman, the following Pakistanis had lost their lives.

Dr Faisal added that three others who are missing are still being identified. The FO spokesman further said that New Zealand police circulated seventy-four names of missing persons as reported by families and diplomatic representatives.

Naeem Rashid, one of the martyred is being hailed as a hero for his courageous attempt to stop the terrorist who opened fire at the Al Noor mosque. He succumbed to injuries on Friday night. Talha Naeem, Rashid's son, was also among those who died in the attack.

Earlier, the FO had said that nine Pakistanis were missing since the attack on two Christchurch mosques that left at least 49 people dead.

A 28-year-old right-wing extremist Brenton Tarrant attacked two mosques in Christchurch. 41 people lost their lives at the Al Noor Mosque, while seven more died at a mosque in the suburb of Linwood.

Earlier on Saturday, the terrorist appeared in a local court on murder charges. He did not request bail and was taken into custody until his next court appearance, which is scheduled for April 5.